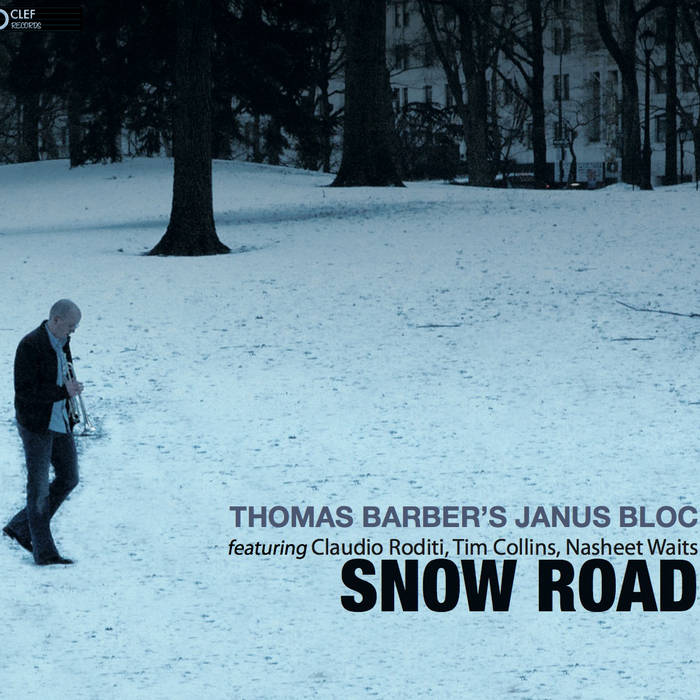 Thomas Barber is a trumpet player, composer and producer who has written over twenty scores for film and tv and played on many more. He has written, arranged, and performed music for numerous albums, and has had his works featured on PBS, Comcast Sports Net, Universal Music, and Sony Brazil. He has played with Paul Simon, Wynton Marsalis, Wycliffe Gordon, Kenny Wheeler, and others. ... more

Bandcamp Daily  your guide to the world of Bandcamp

Khruangbin and Greg Foat stop by with their amazing new LPs.